AT 960 DELEGATES and only needing 1,237 to win, and nobody is saying they have lost

I suppose numbers are only numbers...!

BUT SOMEBODY PLEASE EXPLAIN TO ME HOW DONALDO TRUMP cannot WIN...?

I think the QWERTY keyboard is too complicated...!

I think the QWERTY keyboard is too complicated...!

My styles of KEYBOARDS, more easy for your MIND:

...see your MIND pattern, when you use QWERTY by memory, and my other STYLES of


...i think this International Morse Code lacks being simple enough...! 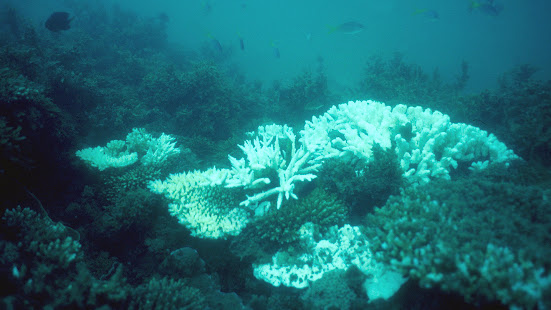 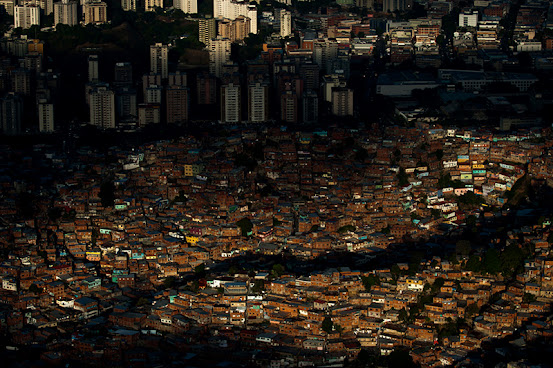 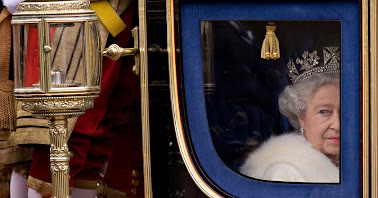 ...there are other types of Tropical warm water reefs...!

...warming is not good for Oceans health given by the cold POLES!


...this is a shantee no property tax Venezuela! Which poor are better off? It is a matter of opinion!
...THEY DIE of health problems, and cannot pay big medical bills, but have many Medical provisions...! BUT THEY SURELY CANNOT DIE FROZEN FROM THE COLD...! They do get heat waves!


Many benefits have been 'best_owed' upon "us" thanks to the English Monarchy...!

Many benefits are dwindling as population growth eats up these benefits...!

What may follow from the gran finale of the HOLY Bible Religion, is surely not as good as what it has given thus far...!

The true value of Literature, Logic and Science will last, 'through_out' the ages well after any real benefit of the Bible Religion...!

Evolution will be a mere theme of low end logic, and nobody will be graduating as a "DUMB" "Evolution" PhD in something...!

Posted by Unknown at 9:06 AM No comments:

My Art for Today Prior to TUESDAY (Mars_day/Martes) NEW YORK...! Do you see the "DIFFERENCES"...!?

My Art for Today Prior to TUESDAY (Mars_day/Martes) NEW YORK...! Do you see the "DIFFERENCES"...!?

...what I am seeing is somebody complaining about delegates "rigging" and being "fair"...!!!

...and what I am seeing is that the FEMALE GOP Candidate went as the wind that brought her...!
And "HILLARY" is still there in the DEMOCRATS...! And loosing her "VOICE"...!

...I am no Man Lover but I do Love myself, and I would not want a WOMAN to decide for my "HEAD" if it was going to be blown off or flattened, in a WORLD WAR or North American Hit...!

...Foreign policy, I suppose you learn elsewhere than in CASINOS or HOTELS !


Trump tries to hijack America. Want to stop him?

Simon Says: Trump does not have a tight core. His advisers do not work on policies; they work on chokeholds.


...IS IT POSSIBLE THAT THE CRITIQUES OF TRUMP ARE MOSTLY WRONG...?

...NEW YORK, HERE IS YOUR "KING"...! Will U.S.A. be ever the same after TRUMP if he wins the Nomination or Presidency?

...TRUMP says but is it all just saying it for the Politics rhetoric?:
"MAKE AMERICA GREAT AGAIN"...! But, to say things that are just merely dreams, with no know how, are very hard to make reality!

...SAY THAT THE bigger worry is, are the Foreign Policies and World, bigger problems, or is the core governance of the biggest free WORLD Country, being tried to be assaulted and controlled from the inside?
What will this cause, if the "CHAMELEON TRUMP" is really an artful infiltrator to other INTERESTS different from being a PATRIOT AMERICAN?
HOW long will this take for everybody to realize this?
4 years? or 8 years? How long does it take to get permanent chess player's in everywhere? Even including the MILITARY?
THIS COULD BE A COMPLETE TROJAN HORSE ATTACK!
USA is much hated in the WORLD by the ROUGE and EVIL Countries!

FOR EXAMPLE: "SCARY" is to say to ARM everybody with ATOMIC WEAPONS, and bring soldiers home...! THAT IS WRONG "INTELLIGENCE"...!!!

...Anyway, why be so "PARANOID", when USA gets rid quickly of even PRESIDENTS, when something goes real "FOUL/STINKY"...!

Posted by Unknown at 9:54 AM No comments:

WOULD YOU read the end of a Book of the true story of your LIFE?


WOULD YOU read the end of a Book of the true story of your LIFE?

Purgatory
From Wikipedia, the free encyclopedia
For other uses, see Purgatory (disambiguation).
Image of a fiery purgatory by Annibale Carracci

Purgatory, according to Catholic Church doctrine, is an intermediate state after physical death in which those destined for heaven "undergo purification, so as to achieve the holiness necessary to enter the joy of heaven".[1] Only those who die in the state of grace but have not in life reached a sufficient level of holiness can be in Purgatory, and therefore no one in Purgatory will remain forever in that state or go to hell. This notion has old roots.

The notion of Purgatory is associated particularly with the Latin Rite of the Catholic Church (in the Eastern sui juris churches or rites it is a doctrine, though it is not often called "Purgatory", but the "final purification" or the "final theosis"); Anglicans of the Anglo-Catholic tradition generally also hold to the belief, along with many Lutherans of High Church Lutheranism. Eastern Orthodox Churches believe in the possibility of a change of situation for the souls of the dead through the prayers of the living and the offering of the Divine Liturgy, and many Orthodox, especially among ascetics, hope and pray for a general apocatastasis.[2] Judaism also believes in the possibility of after-death purification and may even use the word "purgatory" to present its understanding of the meaning of Gehenna.[3] However, the concept of soul "purification" may be explicitly denied in these other faith traditions.

The word "Purgatory", derived through Anglo-Norman and Old French from the Latin word purgatorium,[4] has come to refer also to a wide range of historical and modern conceptions of post mortem suffering short of everlasting damnation,[5] and is used, in a non-specific sense, to mean any place or condition of suffering or torment, especially one that is temporary.[6]

...Yes you always read the end!
Even if you don't finish the book!
Of course I would like to know if I am going to be cremated or buried in a casket!

BECAUSE CREAMATION WAS CONSIDERED A "HERESY AND OF THE HEATHEN" BY Christians and Catholics not so long ago...!


But if I am going to Heaven or Hell, I would rather see if there is a "purgatory" to give them some hope of escaping a final punishment of some sort...!!!


...the horizontal distance visual distance effect, from darker to lighter...!

...or the contrary vertical distance height/depth visual effect, from lighter to darker...!

Posted by Unknown at 2:40 PM No comments:

THE MOON visible live today morning 8:05am! Due South with Sun at sunrise!

Due South with Sun at sunrise!

...very impressive to those of us that realize how this is, to have a day Moon in a partial phase!

...DO YOU KNOW WHAT "ELECTRONIC INTERFERENCE" IS...?
YOU CANNOT "FOCUS" YOUR HIGH MEGAPIXEL CAMERA...!!!